CrossFit Seminar Staff member Julie Foucher demonstrates the medicine-ball clean, which is one of CrossFit’s 9 Foundational Movements. This is a great little exercise, along with the Kettlebell Swing, to start building up those concepts used in the Olympic Lifts i.e. the Snatch and the Clean and Jerk. Over the next few weeks, we will be looking at the various expressions and components of the second of these movements, the Clean and Jerk. With the Medicine Ball Clean, we focus on a couple of things, first is using your hips to move the ball, rather than simply picking the ball up with our hands. Given the relative ease you could lift the ball with your arms, this is sometimes a tricky concept to grasp, but it is the single most useful concept you can master, not just for Olympic Weightlifting, but also for all functional movement as it is how children move, using their core and bigger hip muscles to pick things up rather than the extremities such as the arms. In CrossFit terms, this is called ‘Core to Extremity’. The other concept to grasp while playing with the Medball Clean is to try and keep the Medball from turning. Let the logo on the Medball face upwards at the start and try to keep it facing that way when you are finished. This helps you to understand that it is not the ball (and later the barbell) that moves around you, but rather it is you who needs to move your body around the ball (and later the barbell). 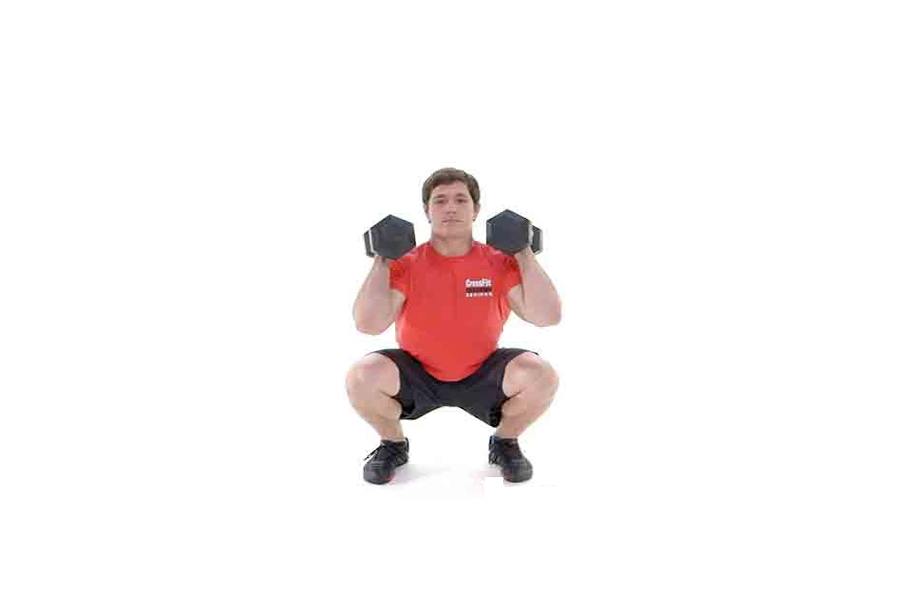 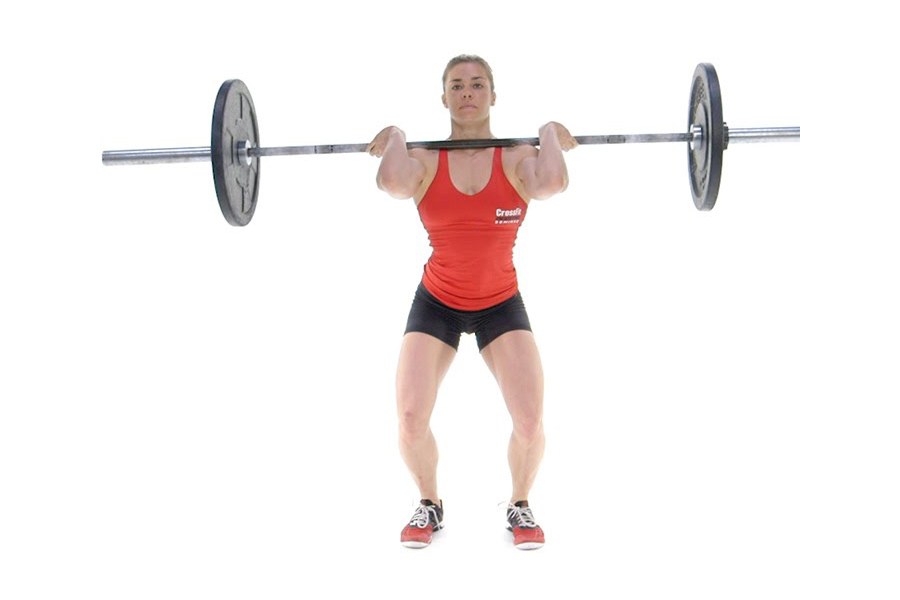 GET STARTED WITH A
FREE TRIAL CLASS

Join the CrossFit SFS family and find life-long friends to workout with.

We have the perfect program for you with times to suit your schedule.