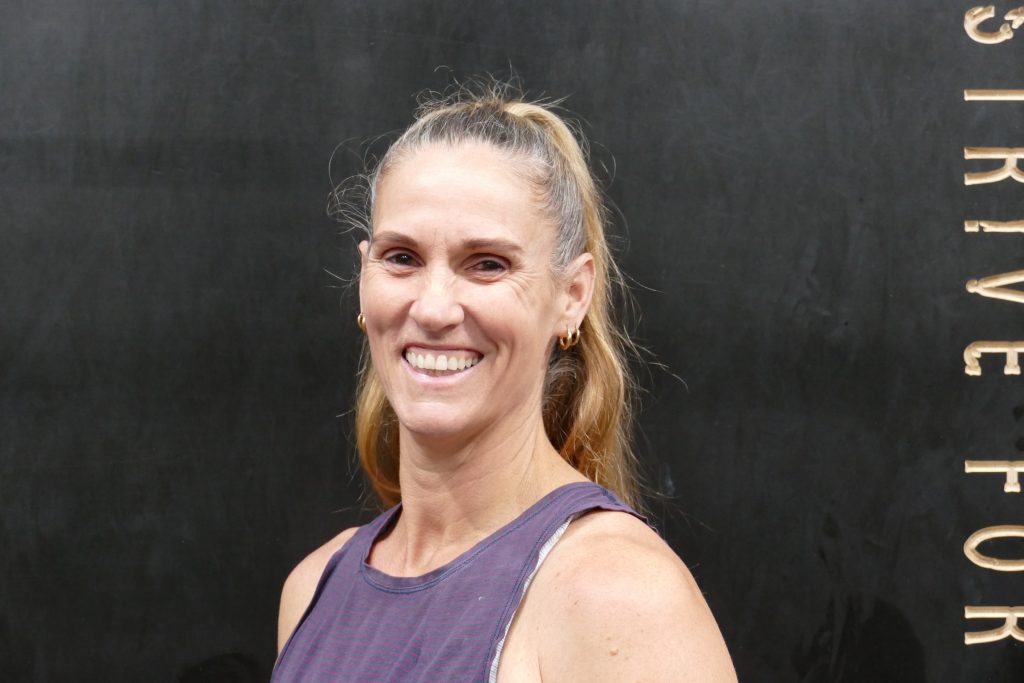 Meg has been involved in sports since childhood and has played various sports at the highest level for many years.

She has a numerous other teaching/coaching certificates in swimming, to name a few:

You only get out of life what you put.